Powrlink Zero Feb 2022 Launch Update  –  If you visit the Speedplay zero site you’ll see a pop up saying that Powrlink Zero is launching soon and inviting you to sign up to get emailed when they are available to buy – It must be imminent now, surely

Leave your details and we’ll email you when they launch:

Powrlink Zero pedals from Wahoo will be a very welcome addition to the successful Speedplay range. Originally slated for a Summer 2021 launch date, they’re still not available as I write this in February 2022, but hopefully it won’t be too much longer.

Putting the powermeter in the pedal body has a lot of advantages over putting it anywhere else on the bike, not least being the ability to easily swop bikes. Unfortunately it’s a very hard thing to do and this probably explains the delays.

Checking the FCC site there are detailed images and even a manual which I’ve added below. They seem to have obtained FCC approval so they obviously have a working product and it’s likely they are just optimizing the design.

According to reports the Powrlink Zero will be capable of measuring your power with an error of just +/- 1%, which puts it on par with Garmin‘s Vector 3 and Favero’s Assioma (and no Wahoo didn’t license/acquire/etc the pod from Favero. Wahoo and Favero have both confirmed this).

The claimed weight is just 276 grams per pair, an extra 54 over the standard Zero which comes in at 222 grams.

Claimed battery life is 75-plus hours although as you’ll see from the video it’s possible this is a very conservative claim and it’s could be they could get as much as 120 hours. (or maybe they have some killer feature we’re not aware of that accounts for the extra power consumption)

Favero’s Assioma claims a 50-hour life, while Garmin leads the way with 120 hours.

Powrlink zero will probably only be available as a pair which makes it possible to measure left/right power balance. Or you could match them with a standard Speedplay zero and have single sided power measurement on two bikes.

Charging is via two small electrical pins on the power meter ‘pod’ and a USB C clip-on charging connector similar in design to the Favero Assiomas.

The Powrlink zero will have both Bluetooth and ANT+ connectivity.

Everything else about the Speedplay Powrlink seems to be the same as the standard Wahoo Speedplay Zero, and that means a 53mm stainless steel spindle, and the usual lollipop platform design. They will have the same ability to adjust the cleat in three axes: fore/aft, left/right, and between zero and 15 degrees of float.

Price and availability are still as yet unknown. 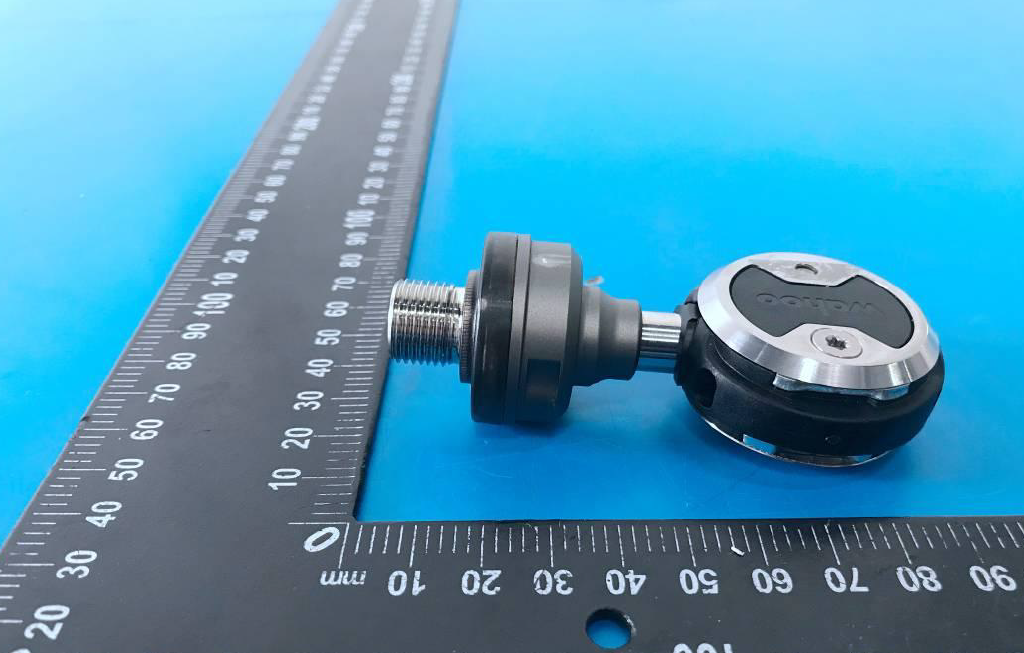 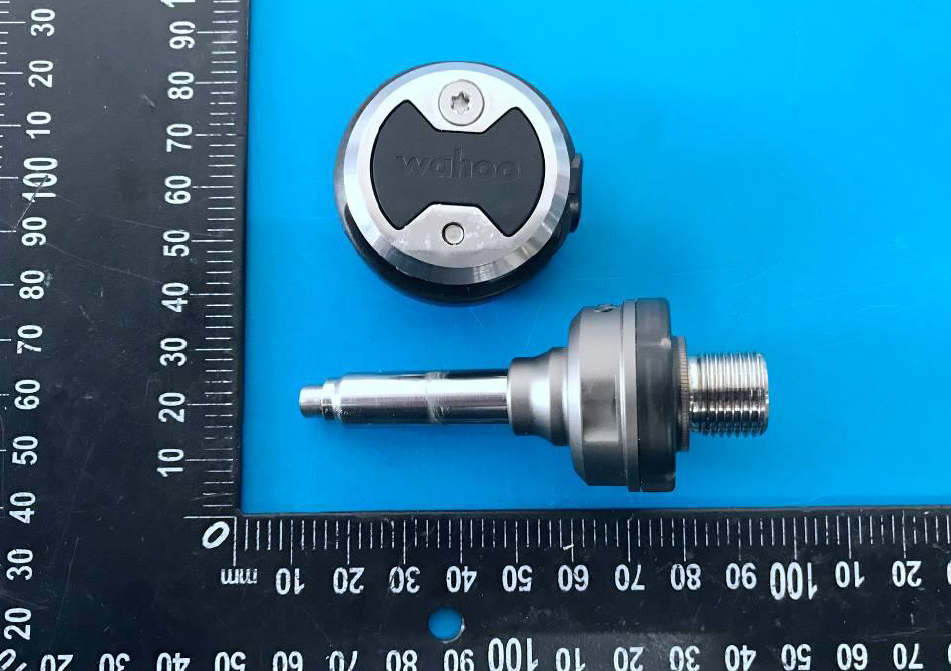 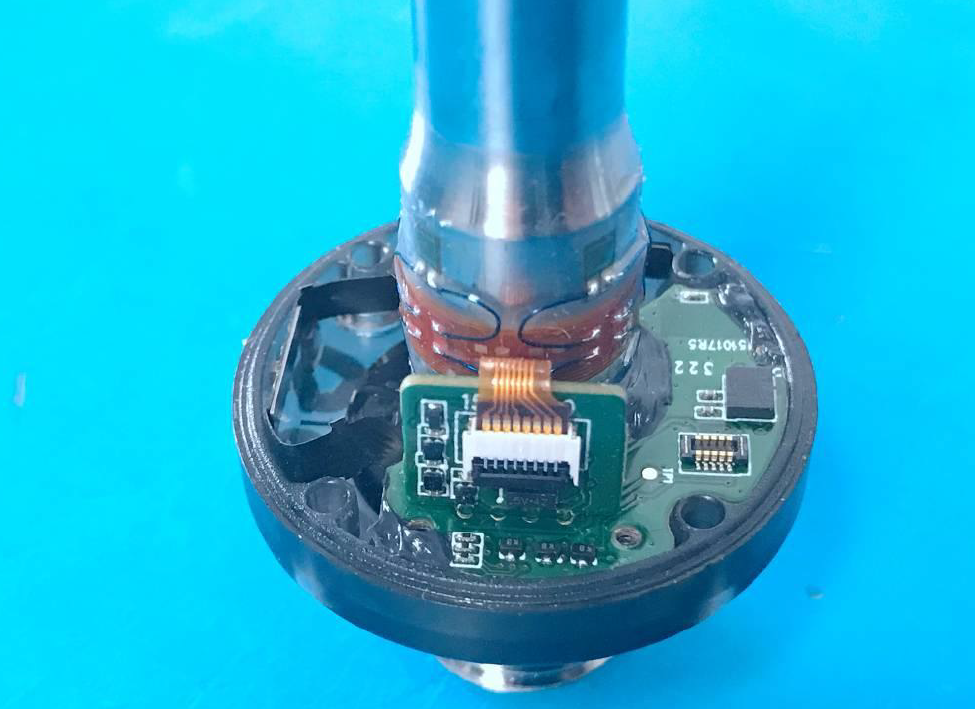 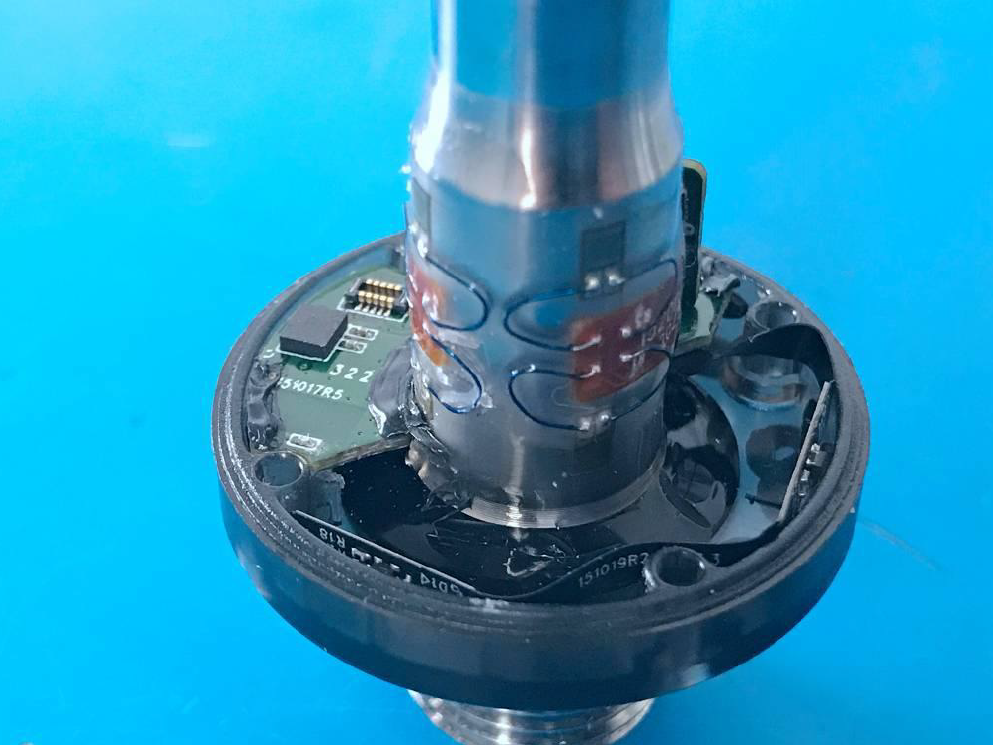 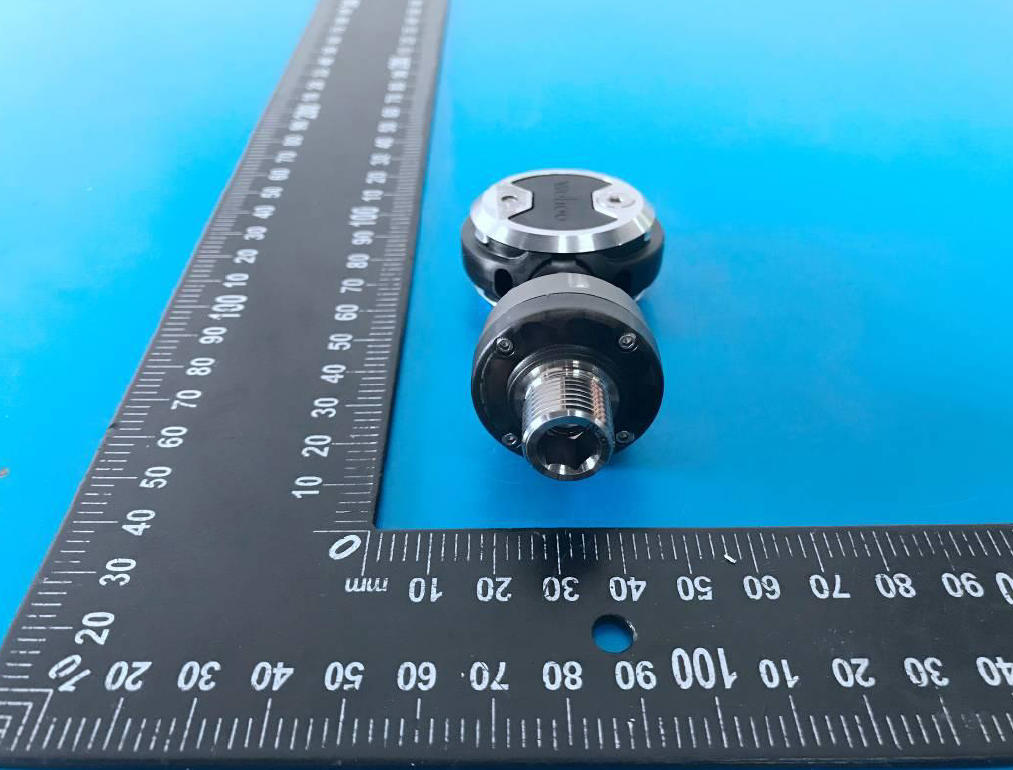 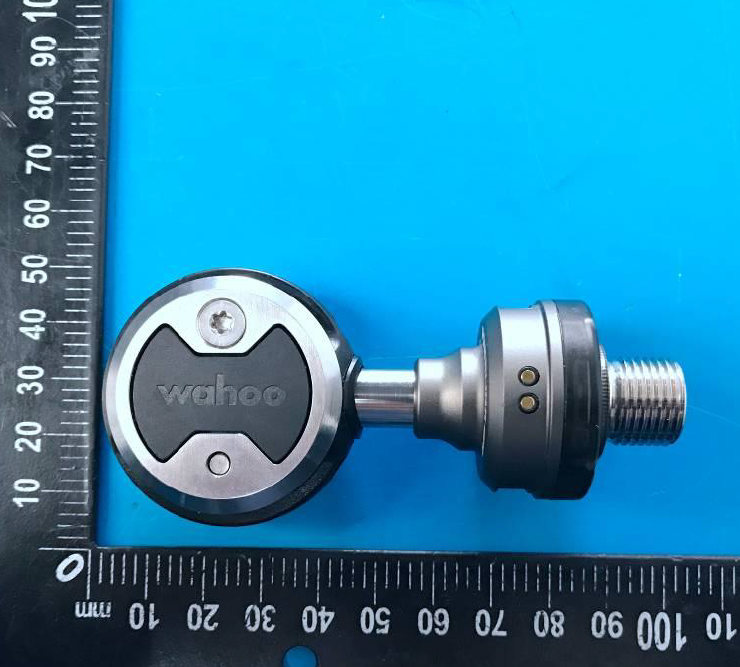 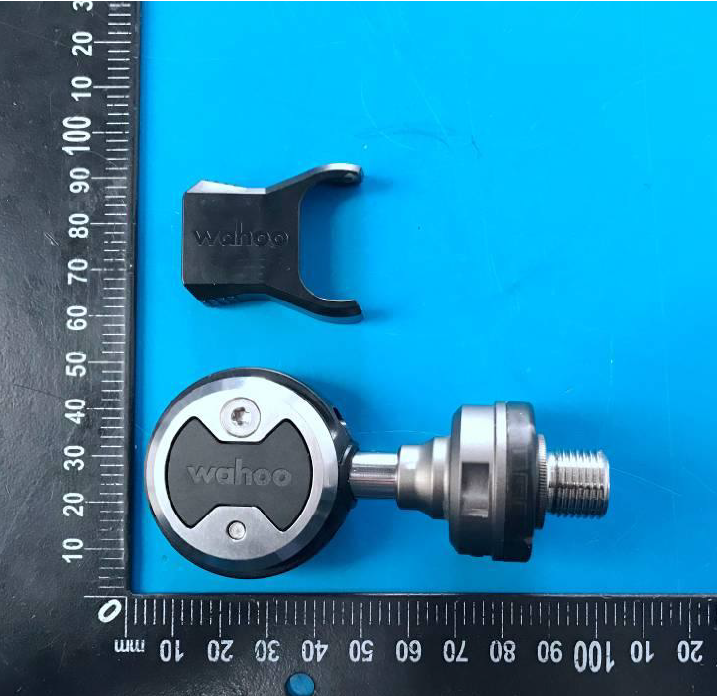